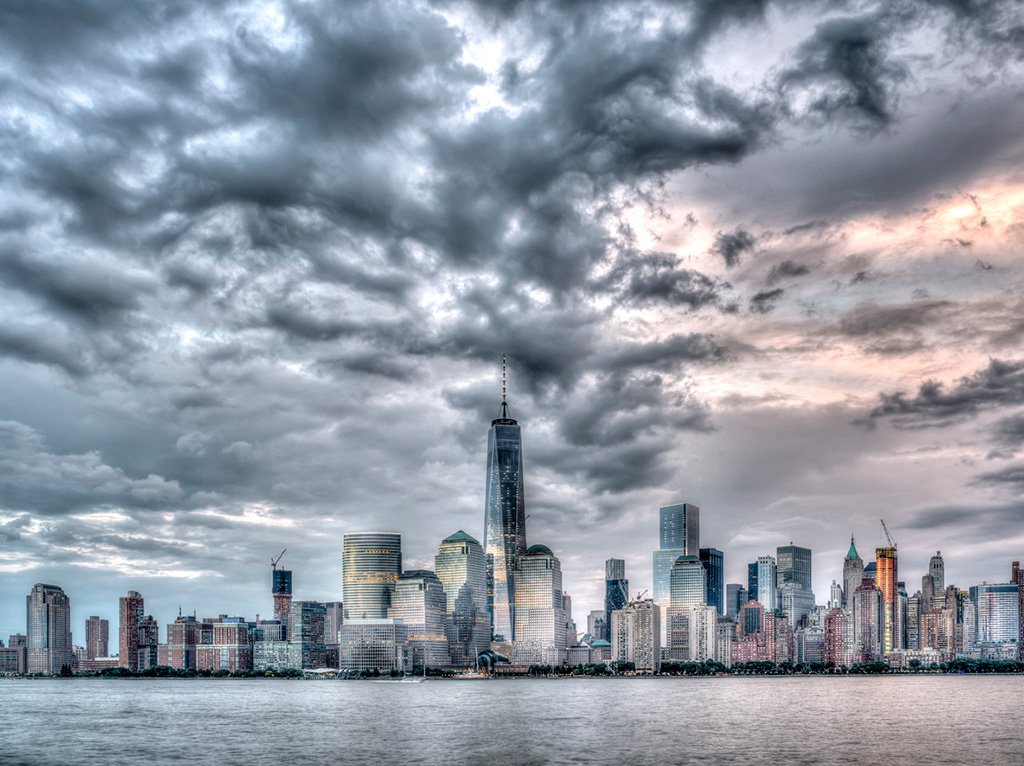 Hurricane Sandy’s destruction was felt in many communities along the East Coast. Staten Island, one of the hardest hit areas in New York, received a delayed response from authorities but has started to rebuild itself, piece by piece with the help of several grassroots initiatives, community volunteers, and donations.

As New Yorkers rose together to lend a hand to those affected by Sandy, R.E.M. Residential, a property management firm located in Union Square in Manhattan joined the cause.

Rick Elezi, R.E.M.’s president. spent most of the days during the super-storm glued to the television watching endless, tear-jerking pictures of the annihilation of many homes and the stunned faces of everyone touched by this tragedy. “It was then”, says Elezi, whose family emigrated from Albania when he was just two years old, “that I thought to myself, R.E.M. will do something to help.”

The company offices went a week without electricity, but as soon the power came back on Nov. 3, the employees got together and began reaching out to their large network of vendors, contractors, and friends in the industry. They were able to raise over $10,000 in monetary donations, as well as multiple donations of various goods and supplies. Donors ranged from vendors, contractors, industry associates, employees, friends, and family. The monetary contributions were used to purchase a tremendous amount of goods and supplies. A hot pink, breast cancer awareness truck was also generously donated to R.E.M. by Padded Wagon to assist in the delivery of a large amount of goods. About 25 of the superintendents, workers, industry friends and family went along to Staten Island on Nov. 16 to help with the distribution of the supplies to the devastated communities.

Ariana’s Grand, a seriously damaged catering hall at 192 Ebbitts St., was their first stop. Owners Marie and Frank Dimattina converted the hall into a shelter and a designated drop-off point for hot, ready-to-eat food, cleaning, and first aid supplies.

As they approached the catering hall, they started to feel the devastation, but it was quickly followed by a proud feeling of being part of this state and this country, as the picture of Ariana’s Grand surrounded by FEMA workers, volunteers and tents full of donations, came into focus. R.E.M.’s team was warmly received by Cookie, the restaurant’s contact, as well as FEMA workers who helped them load the donations that included purchased and donated hot food from Garden of Eden, a local New York City restaurant and various cleaning, construction, first aid supplies, personal items, and toiletries.

They were also delighted to be able to donate school supplies to Project Backpack, a teachers’ not-for-profit group reaching out to help the devastated communities. Here they distribute backpacks filled with supplies to NYC public schools trying to get their kids back to their classrooms.

Casa Belvedere, Staten Island’s Italian cultural institution at 77 Howard Ave., was their third stop, Donations were being collected there on behalf of Congressman Michael Grimm and Borough President James P. Molinaro and brought to S.I.’s largest distribution center, a Veterans of Foreign Wars’ post. to be packaged and given directly to the affected victims.

Being overwhelmed with the enormity of their donations, as they opened the Padded Wagon truck and 25 people exited its side doors ready to form a train, they kindly asked for the items to be taken directly to the distribution center, as getting them there themselves, given their limited manpower, would have taken over a week. At the VFW. R.E.M.’s team was surprised to hear that this distribution center’s reach extended to such a large amount of the affected community. over 25.000 people – Sandy victims and workers alike came here to receive supplies.

On their way home. the activities of the day began sinking in. The team realized that a group of people as diverse as their country and their state, with nationalities including many Albanians, as well as Croatians, Colombians, Dominicans, Italians, Turkish, and Americans had all come in an effort to “Unite, Help & Give.”